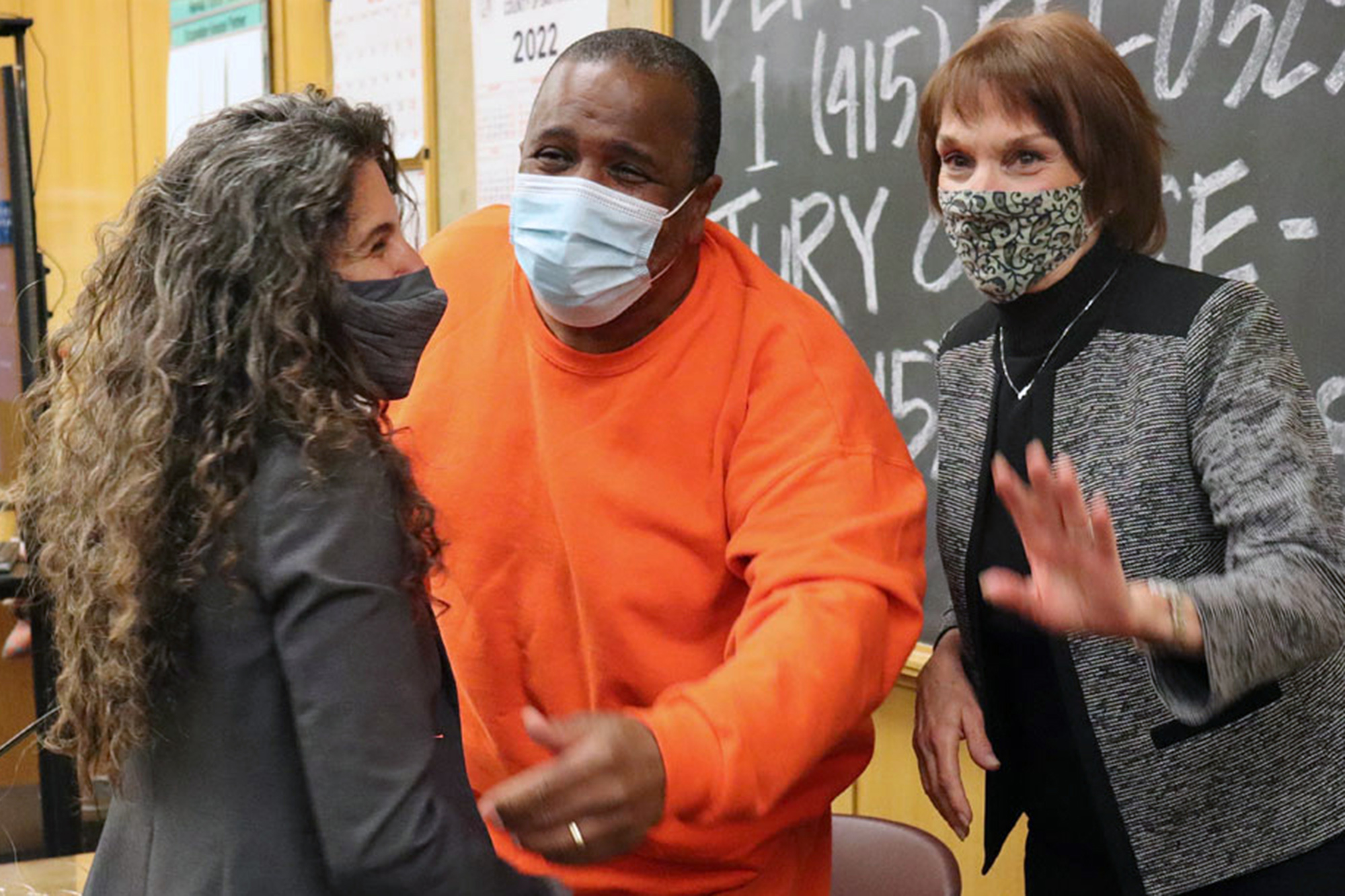 San Francisco’s Innocence Commission succeeded in securing its first exoneration on Monday, as Joaquin Ciria, 61, was found not to have committed the murder for which he had been imprisoned for 32 years.

Ciria was sentenced to life in prison in 1990 on a first-degree murder conviction for the fatal shooting of Felix Bastarrica. Thanks to the commission, established by District Attorney Chesa Boudin in 2020, he is set to be released.

“Thirty-two years ago, you were taken away from your wife and your baby, and that is because the system failed you catastrophically,” commission chair Lara Bazelon said at a news conference. “Now at long last, you have a chance to take back your life.”

In order to get Ciria’s conviction overturned by a judge, Bazelon’s team investigated the case for 18 months, finding new evidence and witnesses. Bazelon said they uncovered “a cascade of errors” with the case, including what they said was the police coercing a teenage witness.

Bazelon noted that Ciria always claimed he was innocent, and that he had two witnesses who said he was home at the time of the shooting. The witnesses were never called to testify in the case, and Bazelon speculated that this was because they did not speak English.

“Had a jury heard this case today there would not have been a conviction,” she said.

“Prosecutors have a duty to promote justice and correct injustices,” Boudin said in a statement. “Mr. Ciria spent more than 30 years in prison for a crime he did not commit.  Although we cannot give him back the decades of his life lost we are thankful that the court has corrected this miscarriage of justice.”

The exact timing of Ciria’s release is not yet known.

The Associated Press contributed to this report.

Three ways to add an iCloud.com address, even if you already have one

Is there a drawback to using Wi-Fi Calling on an iPhone?